Here’s a bootleg video of Lunarin playing last week at The Esplanade, their comeback gig after almost a year. ‘Coralline’ is a sweet song. 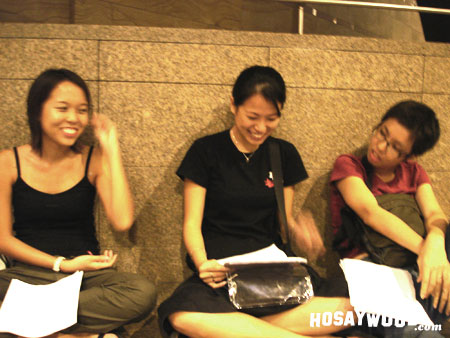