After a long wait, we are proud to announce the World Premiere of RUDRA – Hymns from the Blazing Chariot. The Substation 8pm, 7 Dec 2009.

Tickets are free (pay as you want). To reserve, email: tickets(at)hosaywood(dot)com

Check out this event on facebook. Watch the trailer here.

Based on the song’s lyrics and concept, the explosive music video is a re-imagination of the ancient Sanskrit text ‘The Bhagavad Gita’, one of the most important philosophical classics of the world.

Shot entirely in front of a green screen, the video with high production values is set to break the boundaries of Singapore indie film productions. It interweaves brutal band performances with storyline battle scenes, created with visual effects compositing and computer animation.

Kathir from Rudra has the following to say to all of Rudra’s fans and friends :
“It was really an ecstatic experience watching the video. It turned out great and exceeded my expectations. In fact, I could not believe my eyes while watching the video. The filmmakers have captured the idea of the lyrics so beautifully in the video. Watching it on a big screen made it even more compelling.”

“I am looking forward to the video premiere and we would like to invite everyone of you to be part of Rudra’s evolution in the world of music and visuals. We will also be performing songs from all our albums during that event. The band is looking forward to meet everyone of you in person and as a gesture of gratitude decided to make this event free-of-charge for the years of support and faith. Come celebrate with us!” 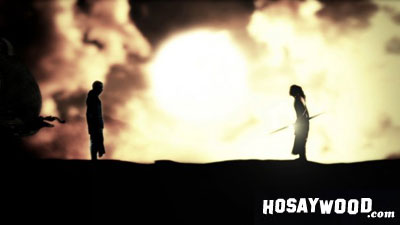 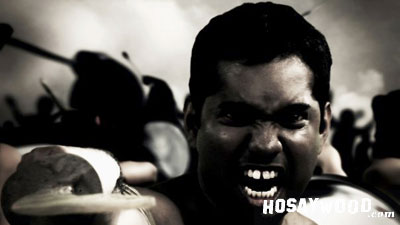 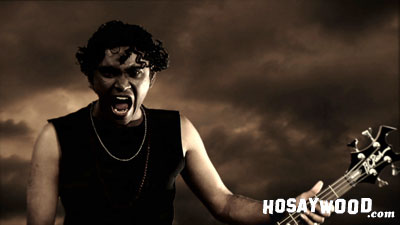