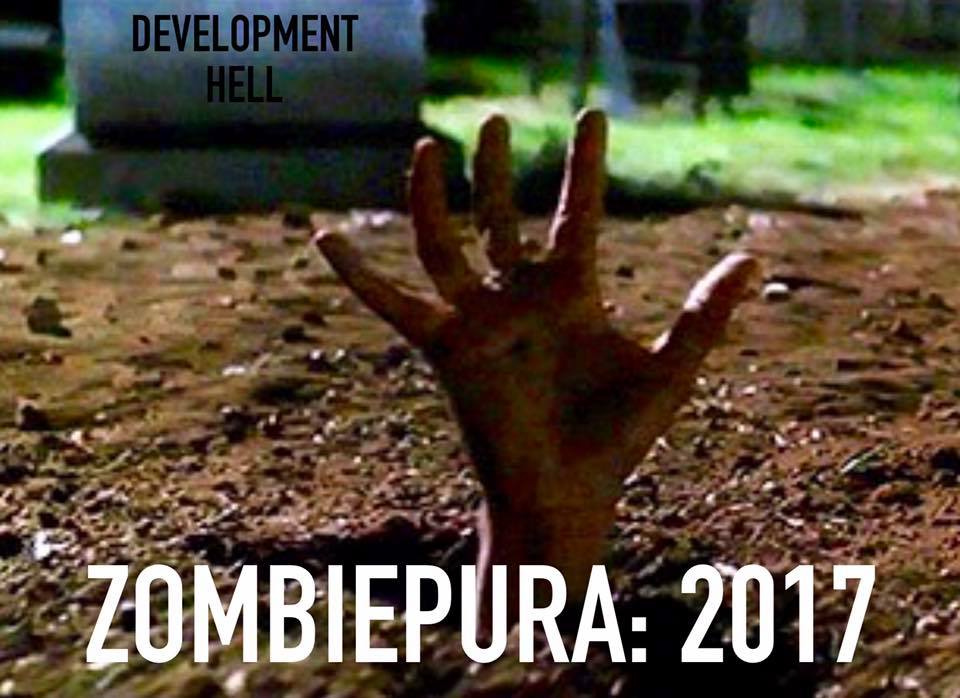 Homeground, the full film, was uploaded on Facebook and has since gotten us many fans. The film has nearly 100,000 views, thank you for your support! 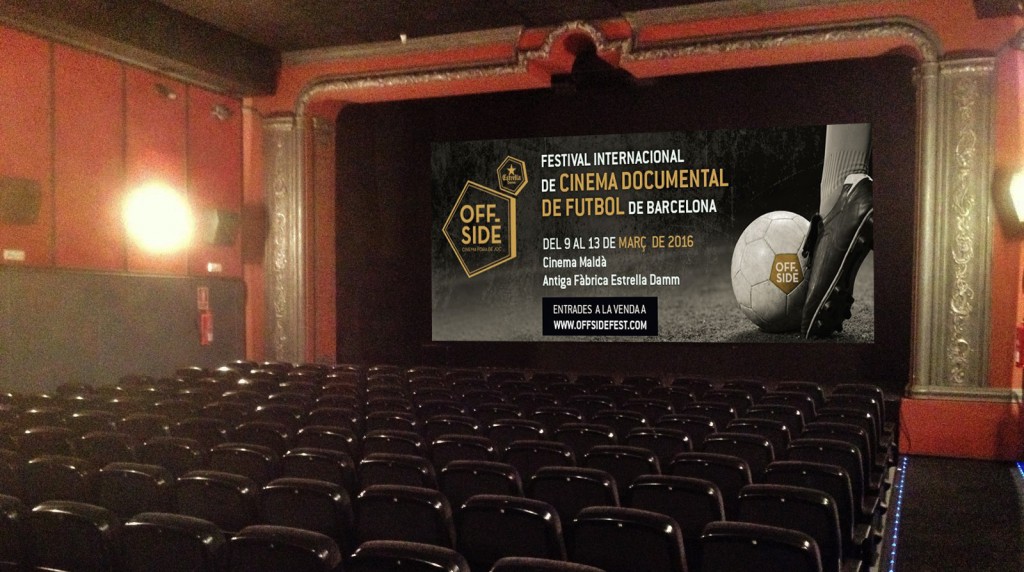 Homeground will be screening at OFFSIDEFEST 2016, Football Film Festival in Barcelona, Spain. This will be the European premiere of our film and we are proud to share our football culture with the homeground of Tiki Taka! Festival details here. 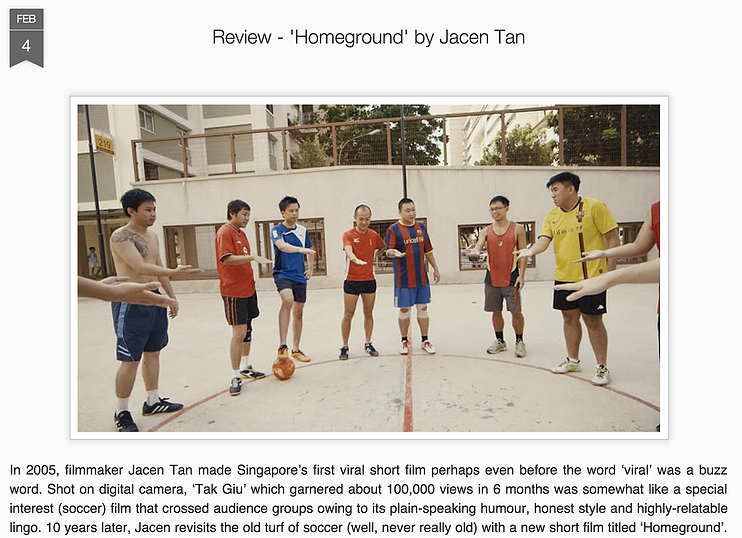 “Homeground is, on instant viewing, visually more polished, colour-graded to perfection, cinematographically refined by today’s conventions and so cleanly-scripted, it could pass off as a national campaign commercial…

…It documents a string of regular soccer games played at several venues in Singapore from Chinatown to Bukit Timah, from Serangoon to Seletar. Through interspersing these different stories with each other, ‘Homeground’ paints an informative cross-section of Singapore demographics. There are racial representations of each kind (even Ang Mohs), women, foreign workers and even seniors like the film’s anchor character, taxi-driver, Steven Wong (photo below). it is almost like a utopian world of soccer enthusiasts of every background who are all united by their love for soccer.”

We are proud to finally bring you Homeground, the full film online! Brought to you by POSB NeighboursFirst.sg. Thanks to all the footballers for sharing your stories! It’s been great meeting all of you and remember to share this film with all your football kakis! 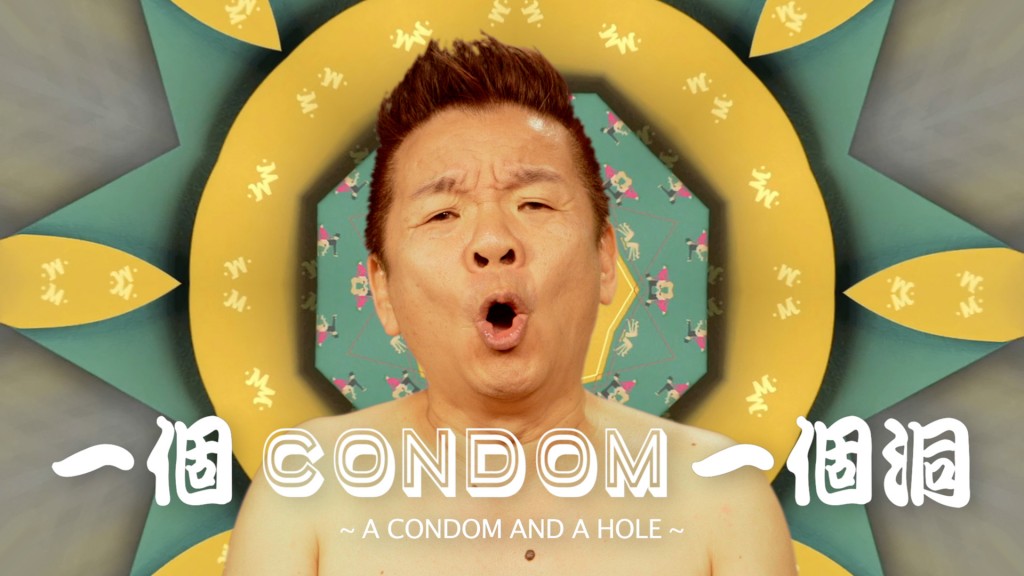 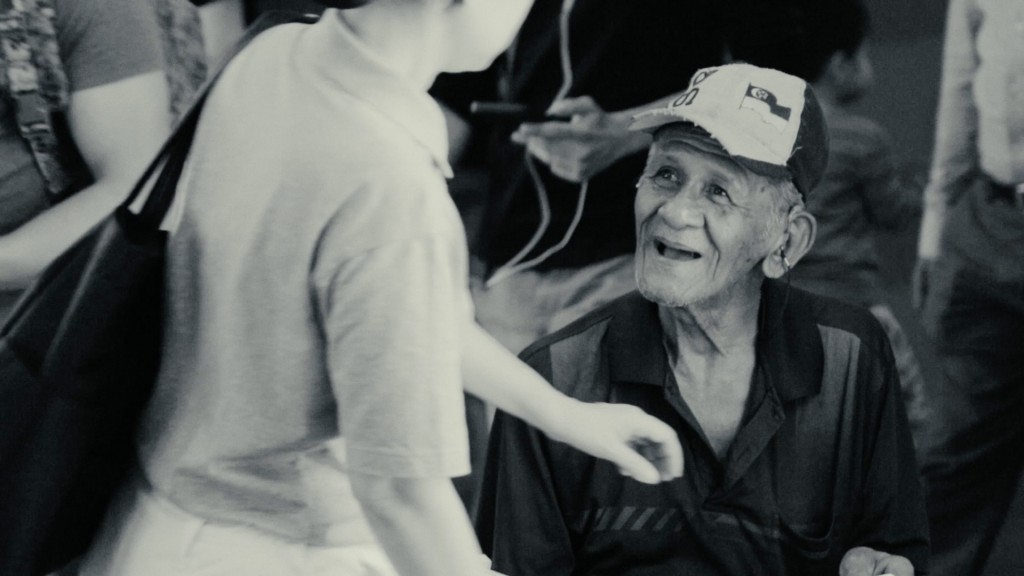 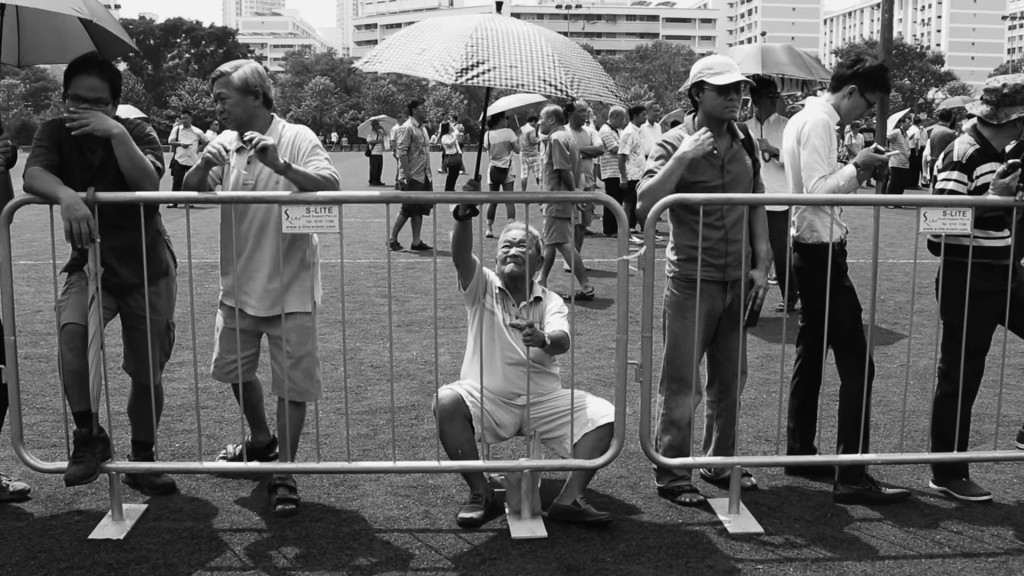 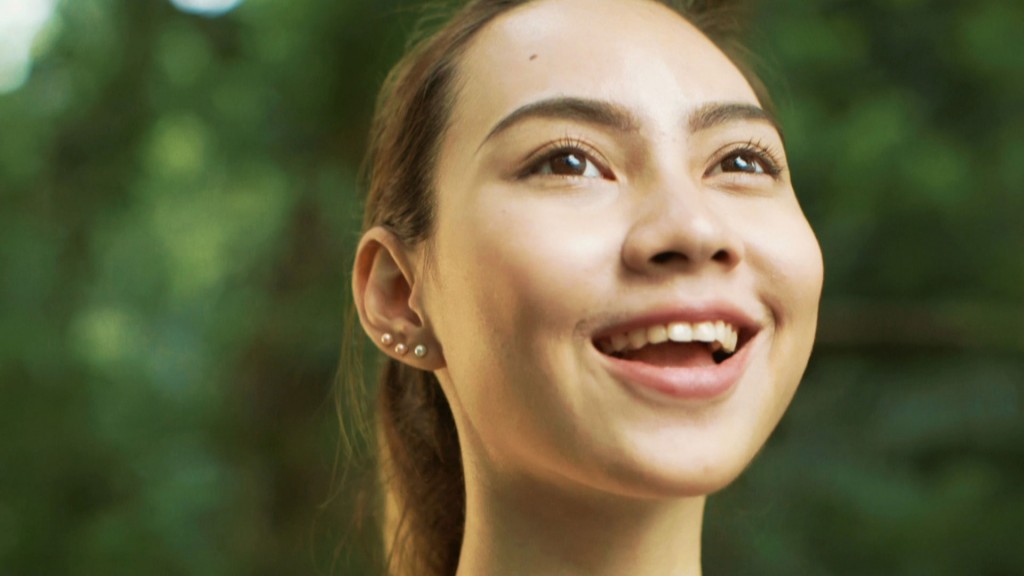 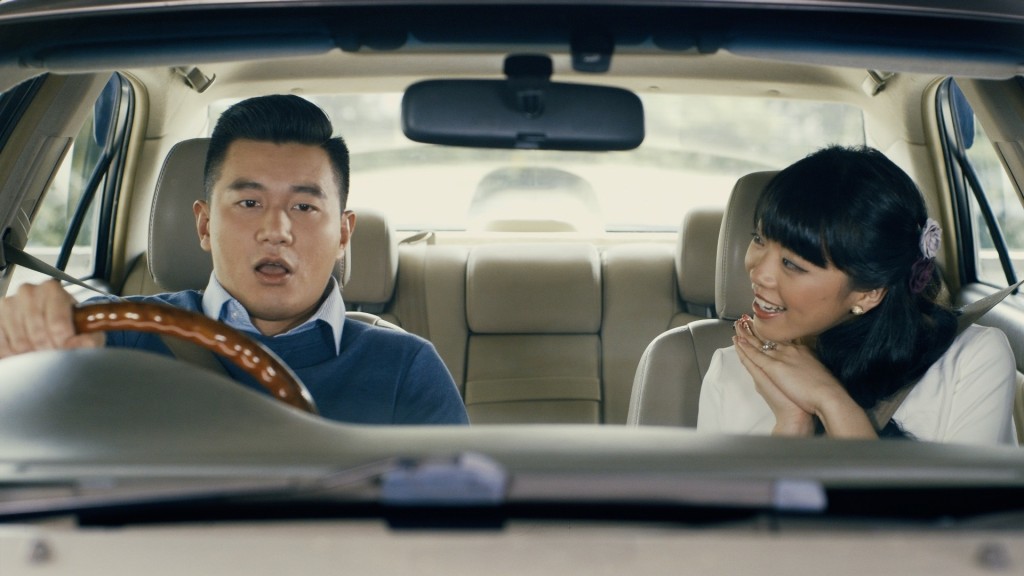 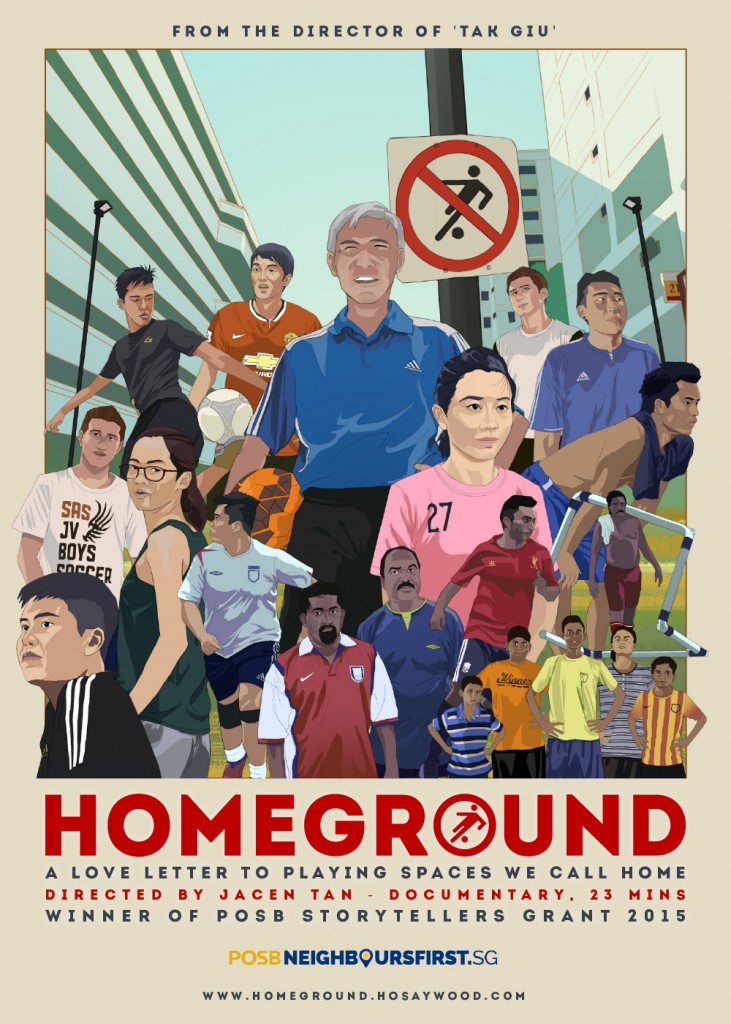 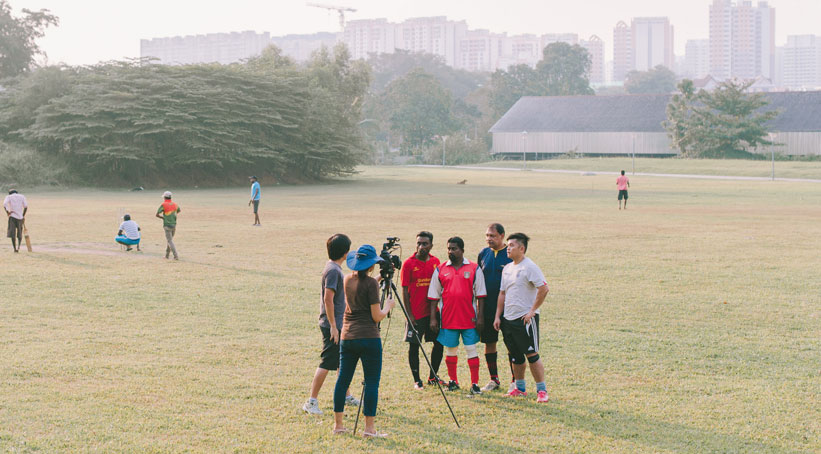 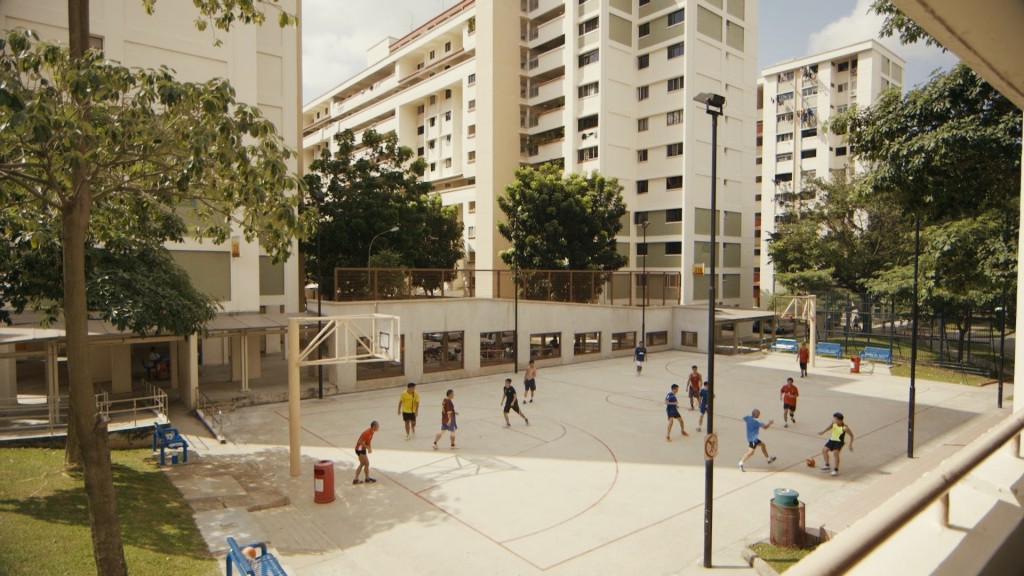 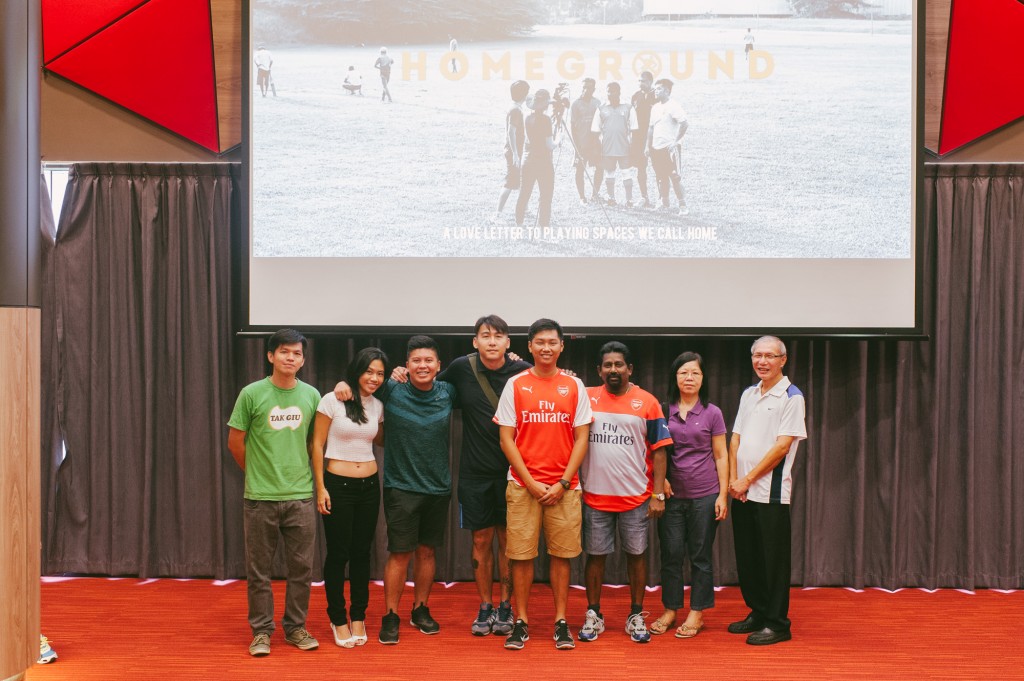 Many of you have been asking where to watch the film, ever since the Homeground launch in Oct 2015. We apologise for the delay in uploading the full film online, as we have new plans to screen the film elsewhere first. (Original date for online upload was Nov/Dec 2015). We promise to bring you the full film soon! Meanwhile, stay updated on the Homeground Facebook.

Here are the stars from Homeground! Your everyday football heroes, on stage for Q&A during our world premiere at *SCAPE. Thank you to every one of you for sharing your stories and making Homeground come to life. View more photos from the event on Facebook. 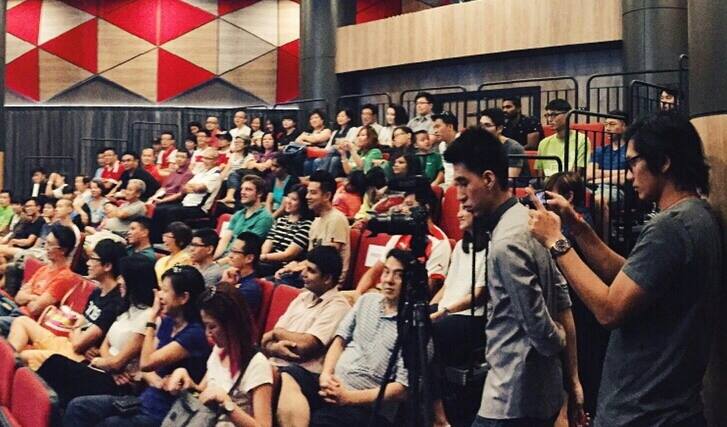 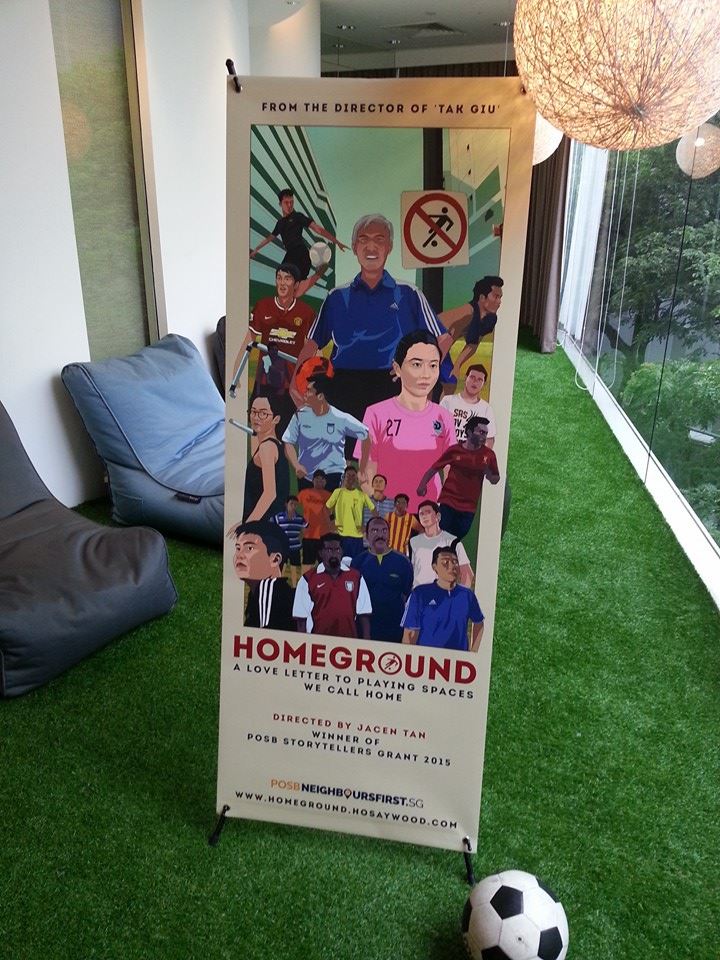 Thank you for coming to the Homeground premiere. Everyone enjoyed the food, games and film and we heard some great reviews. Special thanks to POSB Bank, Havas Media, *SCAPE and Table Football Association Singapore for making the event happen. For those who are asking, the full film will be launched online in Nov! Visit the Homeground Facebook for more updates.