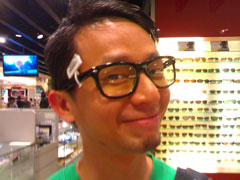 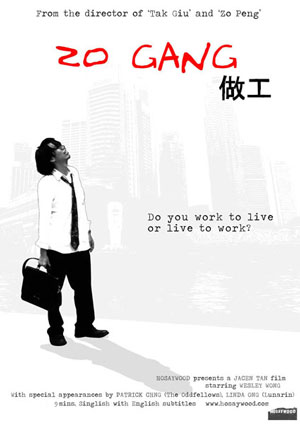 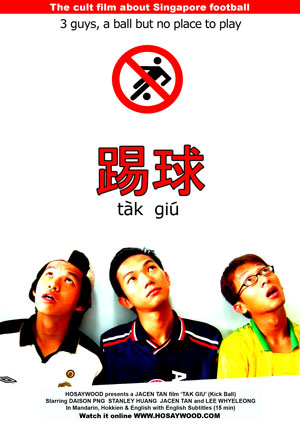 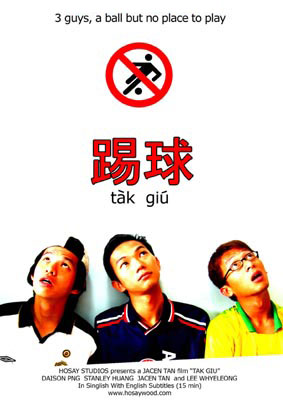 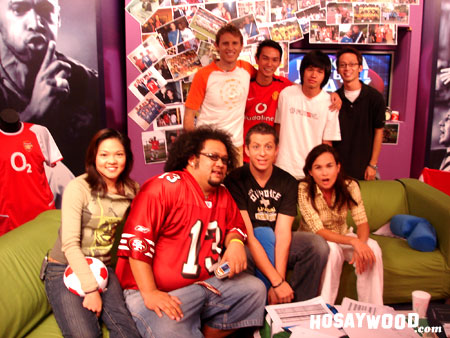 It’s been 3 years since Tak Giu was made, to highlight the problem of playing spaces in Singapore. Newspapers then followed up on this issue, and the authorities responded.

In recent reports, 284 plots of land have been upgraded and open for public use. So what are you waiting for? Go Tak Giu la!

Zo Gang and Tak Giu have been selected for screening in Budapest: