Spent the last few weeks working on the album artwork for Zero Sequence: 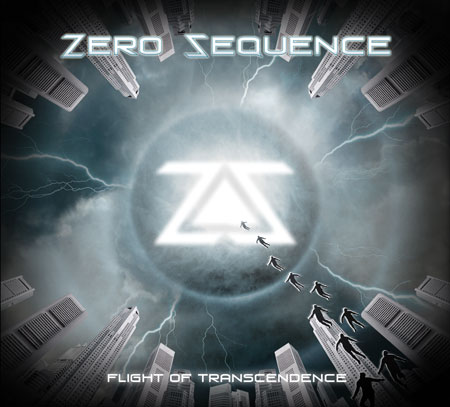 Zero Sequence is a local progressive-rock/metal band. Listen to their awesome album samples here. Their members have also helped out as cast/crew on Hosaywood short films.

The album launch is at The Esplanade, 5th & 6th April 730pm.
Can’t wait to see the final product! 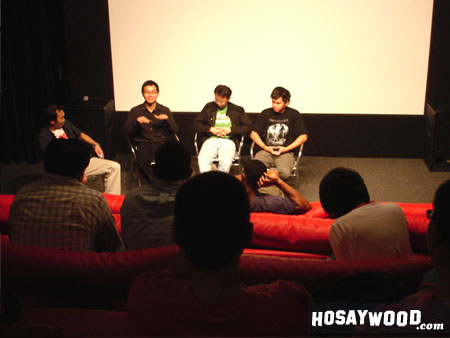 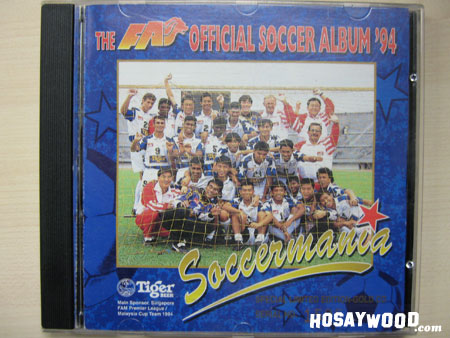 I’m Fandi, and here’s the score
The captain in ’94
We’re jamming and that’s for sure
Cos’ we are the Lions of Singapore!

Many soccer fans will be familiar with the songs in this CD released by FAS in 1994. Here’s a bit of trivia: The poster of this album is seen in Zo Gang. Can you spot it?