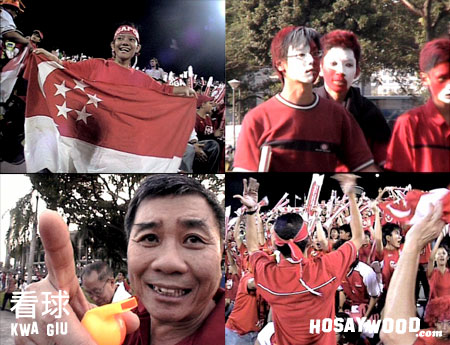 Some have confused Kwa Giu with other films about local football. The official title for Hosaywood’s production is ‘Kwa Giu’ (Watch Football), there is no ‘Kallang’ in the name.
There’s another exciting film opening in August called Kallang Roar The Movie.
Last year, there was also a documentary called The Kallang Wave. Do check the other films out!