We are on Facebook! Join the Hosaywood group at
www.facebook.com/group.php?gid=17736279122 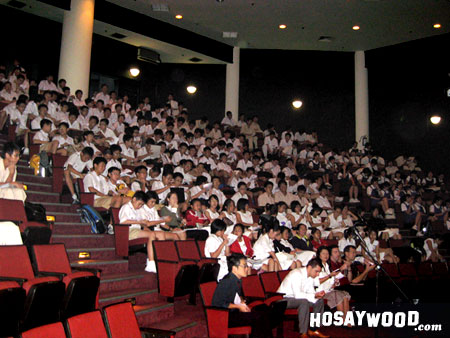 It’s a busy month for Hosaywood, as we present our films at various events: 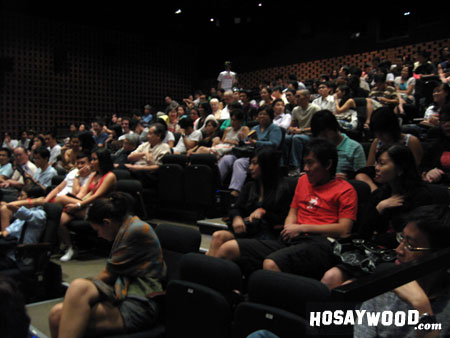 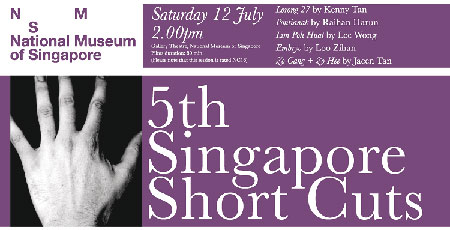 In celebration of Singapore Short Cuts’ fifth year is a special screening on 12 July of some of the favourite Singapore Short Cuts films over the years. Zo Gang (screened at last year’s 4SSC) + Zo Hee (new 5SSC film) will finish the opening day’s screening. See you there! 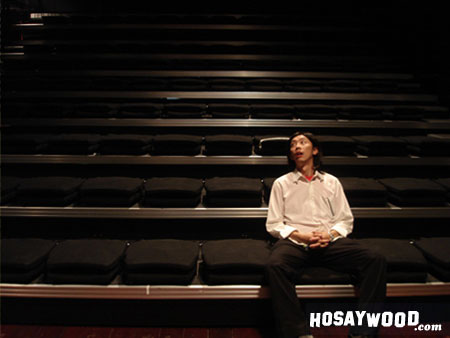 Zo Gang + Zo Hee will be screening on the opening day of the 5SSC. Catch the final edit of Zo Hee!

Tickets are free, but usually run out fast. See collection details and the rest of the lineup here. 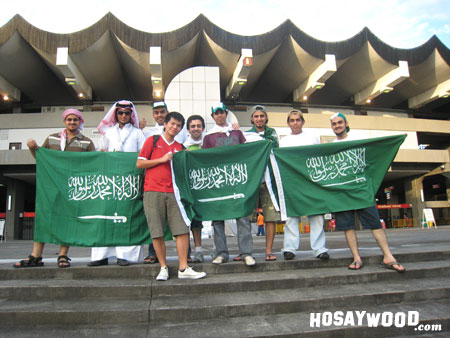 Singapore vs Saudi Arabia, National Stadium 14 June 2008
I have been to all of the many last last matches! 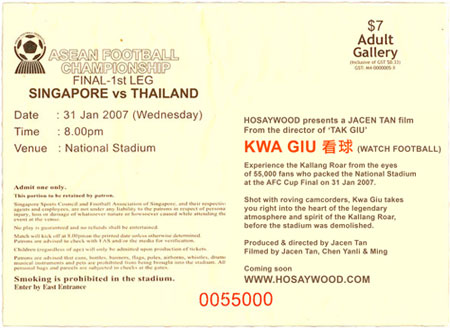 Experience the Kallang Roar from the eyes of 55,000 fans who packed the National Stadium at the AFC Cup Final on 31 Jan 2007.

Shot with roving camcorders, Kwa Giu (Watch Football) takes you right into the heart of the legendary atmosphere and spirit of the Kallang Roar, one which will be lost forever when the National Stadium is demolished.