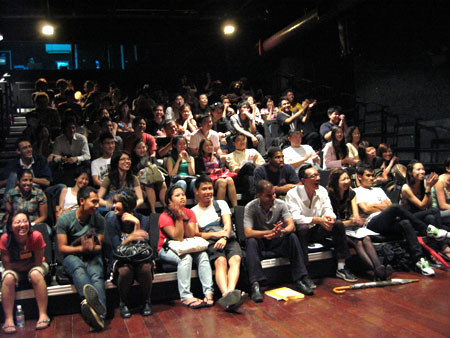 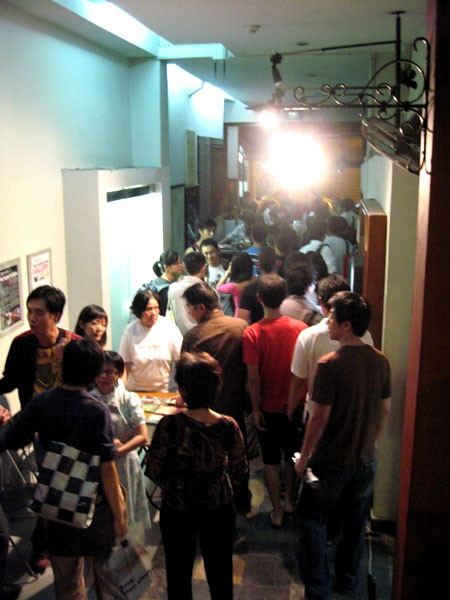 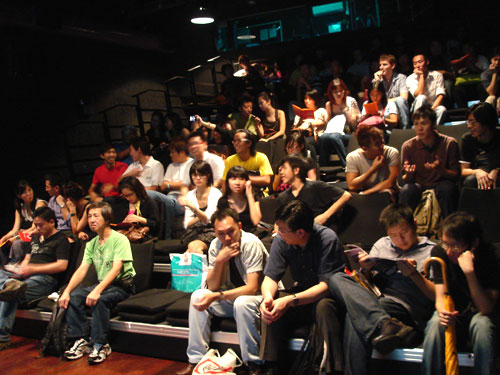 Hello! This site is still in construction, apologies if still looks messy. We’re in process of migrating some stuff and doing up new pages. Meanwhile, the film links (at the banner above) go to the youtube pages. Click to watch the full films! Zo Peng, Tak Giu and Silverpiece are online.

Zo Hee premiered at The Substation in 7 Dec 2007. Zo Hee (Make Movie), the sequel to Zo Gang, is currently screening in film festivals and events. Watch out for upcoming screenings in the news section.

Zo Hee (Make Movie) will premiere at Substation Theatre, 7 Dec 2007 at 8pm! It will be screened back-to-back with its prequel, Zo Gang.

Read more about the event here.

Ah-Tan: Filmmaking is a headache!

Library@orchard, which closes down this month, was packed with 100,000 people for the screening last Saturday. Thanks to all for supporting local film! 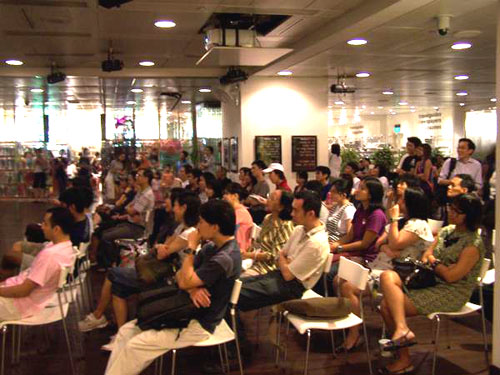 (Cheers to Kristin, NLB, and the other filmmakers)